11 July 2019
Violence has transformed parts of Central America into some of the most dangerous places on earth. Based on a true story, “The Departure” shows us the reality of the tens of thousands that are forced to abandon their homes as a result of violence.

In the Northen Triangle of Central America (Honduras, El Salvador and Guatemala) people flee violence, threats and organised crime.  Violence rates are comparable to countries in war, and tens of thousands feel forced to migrate looking for safety.

In 2018, more than 10,400 people were murdered because of violence in northern Central America, and more than 300.000 people were forced to abandon their homes as a result of violence. In many instances, these people don’t have a place to take refuge, much less any form of state protection. They lost their homes, their jobs, their educational opportunities among other things.

"The Departure" is a short film produced by GPPAC member Cristosal. Based on a true story, it presents court case 411 of the Constitutional Chamber of the Supreme Court of Justice (CSJ). The film aims to raise awareness and calls for the need for the approval of a Special Law to assist the victims of forced displacement due to violence in an integral manner.

The Mountain Forgives: A Story of Peace in Colombia

This is the story of Wilmer -a young man who grew up during the civil war in Colombia. Faced with violence, the pressure of drugs and many losses, he had thoughts of revenge. But he quickly realised that not weapons, but dialogue is the only solution.
Read more 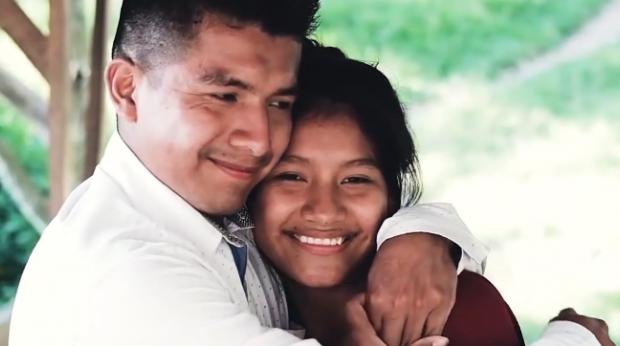