The Global Partnership for the Prevention of Armed Conflict (GPPAC) advocates for the full implementation of UN Security Council Resolution 1325 on Women, Peace and Security. We place strong emphasis on the need to recognise, highlight and involve women in conflict prevention efforts, as part of a holistic engagement towards sustainable peace.

What is UNSCR 1325 and what is GPPAC's perspective on it?

Adopted in October 2000, UN Security Council Resolution 1325 on Women, Peace and Security (UNSCR 1325) is the first resolution on women, peace and security adopted by the UN Security Council, acknowledging the relevance of gender and women's perspectives for international peace and security.  UNSCR 1325 recognises the underestimated roles that women play in the prevention and resolution of conflicts, peace negotiations, peace-building, peacekeeping, humanitarian response and in post-conflict reconstruction.

The resolution also acknowledges that armed conflict has a unique impact on women, and urges all actors to increase women's participation and incorporate a gender perspective in all UN peace and security efforts. It provides some important operational mandates, with implications for Member States and the entities of the United Nations system. (Source: UN)

As GPPAC, we advocate for the full implementation of UNSCR 1325 from the perspective of prevention. We find that interpretations of UNSCR 1325 tend to highlight prevention of violence against women as victims, rather than building on women's activism to prevent conflict. We strongly emphasise the need to recognise, highlight and involve women's roles in conflict prevention efforts.

We build on and promote women's active leadership from inside our network and link this to our global advocacy for the full implementation of UNSCR 1325 and other relevant policy processes.

Our gender experts have been bringing their local stories to the events around the anniversary of UNSCR 1325 in New York since 2010, connecting with New York-based actors. At home, they also share their perspectives with key actors in the field, working to connect practices from the local to the regional and global level. 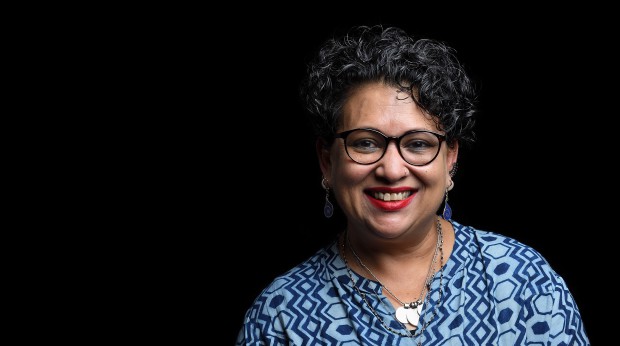