State-building in the shadow of war: Afghanistan

The desk study report EU capabilities in the fields of conflict prevention and peacebuilding in Afghanistan discusses the capabilities of the European Union (EU) in Afghanistan in the fields of conflict prevention and peacebuilding from 2001 until 2016. Despite fifteen years of international intervention – including EU efforts – the political, security, and economic future of Afghanistan is increasingly uncertain, with important consequences for the civilian population. While the early years after the 2001 US-led intervention were relatively stable, especially since 2005 Afghanistan has seen escalating violence, a growing insurgency, predatory militia behaviour, a deterioration of Kabul's reach in outlying districts (International Crisis Group 2014), and, recently, increased migration flows. Never since 2001 has the Taliban controlled as much territory as it does today, while at the same time the UN (2016) reported that the first half of 2016 showed a record high level of civilian casualties. Generally, state presence is weak in rural areas, and various hybrid arrangements of warlords, militias, and insurgents fill the security and governance vacuum at the local level. According to Martin et al (2016: 18), this ‘political or conflict context' can create serious challenges for the EU's civilian capabilities in the fields of conflict prevention and peacebuilding.

This desk study investigates how the EU has developed its capabilities in the fields of conflict prevention and peacebuilding in Afghanistan and what the main characteristics are of the social and political processes in which these capabilities have evolved since the 2001 US-led intervention. In doing so it touches upon clusters and cross-cutting themes of the WOSCAP project, namely local ownership, multi-stakeholder coherence, and security sector reform (SSR). EU capabilities within these realms are understood as the ability and capacity to achieve objectives in relation to the EU's overall mission (Martin et al. 2016: 16). While the research is informed by the existing literature on EU capabilities, as well as the WOSCAP Theoretical and Methodological Framework and WOSCAP scoping studies, the case study research is primarily exploratory and empirical in that it looks for relevant factors (bot contextual and internal to the EU), as well as processes and patterns of interaction, that provide information about the ways in which the EU deploys, develops, and adapts its capabilities in multiple policy domains and in interaction with other stakeholders. 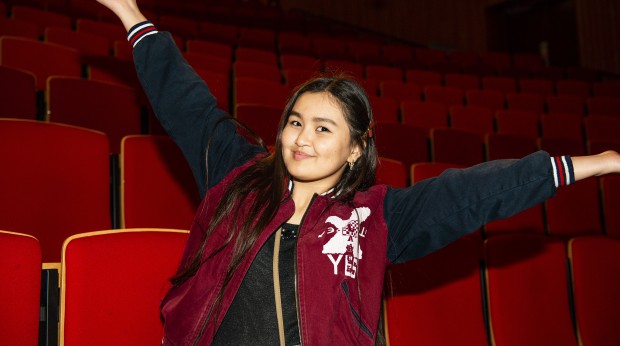