The convening space of the Peacebuilding Commission (PBC) is not an occasional development but a mandate. The dual resolutions that established the PBC in 2005 (A/Res/60/180 and S/Res/1645) recommend that it brings together all relevant peacebuilding actors, including donors and other financial institutions, regional and subregional organizations, and civil society organizations.

Partnerships are an integral part of the PBC’s work and it is important for them to be strong, meaning transparent, systematic, and inclusive to increase their impact.

The partnerships with regional organizations work particularly well in Africa. The PBC’s engagement in the Sahel is the most notable example as the most systematic, transparent, and inclusive. Also, the overall partnership with the African Union is another example of a systematic partnership as the PBC holds a yearly dialogue with the AU’s Peace and Security Council.

However, in other contexts, such as the Pacific and Latin America, partnerships are more limited and aimed at utilizing the PBC as a convening space for ad-hoc discussions. Several factors affect the development of partnerships: the compatibility of regional organizations’ mandates, the role of and attitude towards peacebuilding in these regions, political dynamics, and the stigma associated with being seen as a country in conflict (aka “in need of peacebuilding”).

Despite some participation, engagement with civil society within the PBC is not transparent and lacks institutionalization. Briefers are often invited by PBC Member States and the selection criteria is unclear. The impact of such engagement similarly is not certain.

The partnerships with financial institutions also require further inquiry. The most systematic partnership that the PBC has is with the World Bank, whose representatives frequently engage in PBC Meetings. The PBC has also been increasing its engagement with the African Development Bank, which has briefed the Commission three times in 2020. Beyond international financial institutions, the PBC has expressed interest in engaging with the private sector. Yet, all these efforts primarily look at increased funding for peacebuilding.

The PBC’s role as a convener of actors, particularly donors, suggests that the PBC is well-positioned to facilitate conversations not just on increasing funding, but also on funding structures that generate more impact at the field level.

Overall, the PBC is growing its pool of partners to fulfil its role as a convenor. However, the question remains: what should the partnerships in the PBC look like? What do these partnerships mean? How do these help partners and could they help more?

In order for the PBC to become a leader of sustaining peace, the Member States need to develop partnerships that are transparent, systematic, and inclusive in order to make sure that they are impactful.

A series of roundtable discussions on Operationalizing Sustaining Peace, bringing together experts to discuss the implementation of the Sustaining Peace resolutions.
Read more 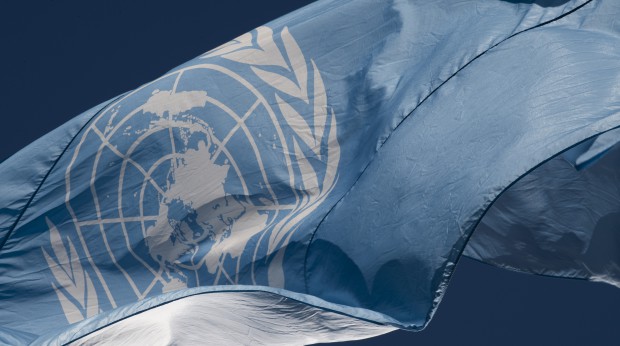